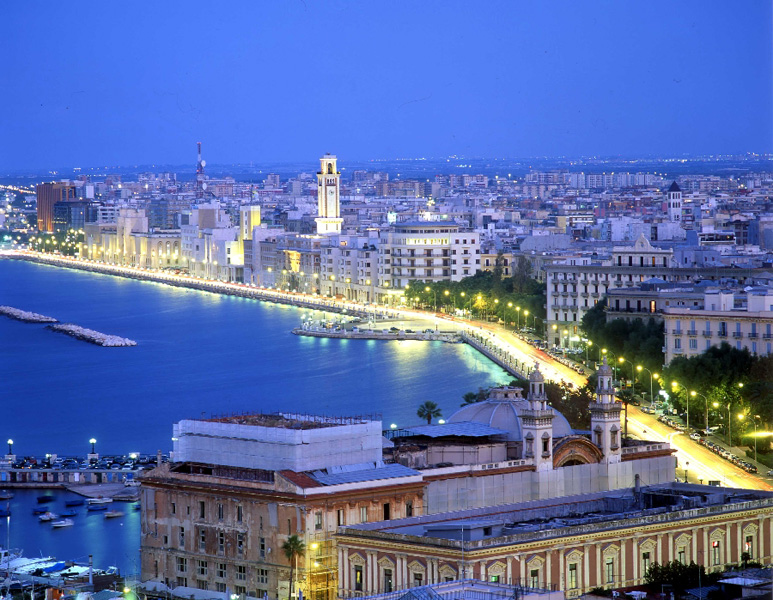 Recalling the anniversary of a broken papal heart -John.L.Allen

Recalling the anniversary of a broken papal heart Editor Crux 10.05.2016 Pope Paul VI, whose close friend, Italian Prime Minister Aldo Moro, was executed by Red Brigade terrorists on May 9, 1978. By John L. Allen Jr. Editor May 10, 2016 Wherever one chooses to start the story of the modern simplification of the papacy, a key point along the way has to be the first time the world really [...]