By ALESSANDRA GALLONI And WILLIAM HOROBIN

European leaders agreed to appoint Mario Draghi as new president of the European Central Bank, an official nomination that came after eleventh-hour assurances from ECB board member Lorenzo Bini Smaghi that he would step down from the ECB's board by the end of the year. 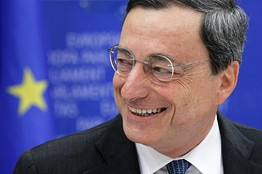 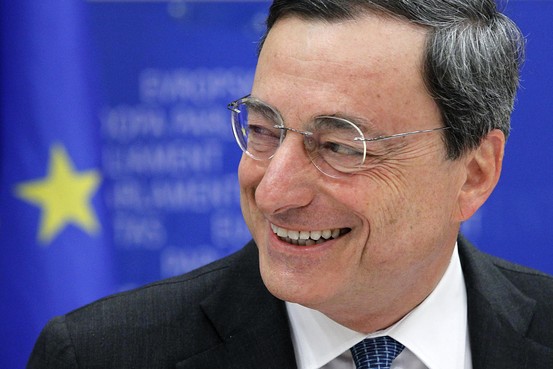 In a Twitter feed, Herman Van Rompuy, President of the European Council, wrote on Friday that "The European Council has just agreed on the appointment of Mario Draghi as new president of the European Central Bank." The announcement comes after Mr. Bini Smaghi, in a phone call with Mr. Von Rompuy and French President Nicolas Sarkozy, said he was confident that, together with the Italian government, a solution would be found to the impasse that has been holding up Mr. Draghi's appointment. Mr. Bini Smaghi's stepping down from the board would clear the way for a French official to join it. "Bini Smaghi has committed in a telephone call with Van Rompuy and Sarkozy to leave his post by the end of the year," one European official said earlier on Friday. France had always backing Mr. Draghi as the ECB's next president, but wanted the board seat currently occupied by Mr. Bini Smaghi to be ceded to a French official once Mr. Draghi takes over. The impasse over the seat has threatened to delay the appointment of Mr. Draghi on Friday, but was resolved with Mr. Bini Smaghi's phone call. Mr. Draghi now needs to be formally approved by euro-zone finance ministers in July and he will officially be in the post.